The History of Wolves in the Alps

At the end of the 18th century, François de Beaufort estimated that there were between three and seven thousand wolves in France. They occupied territories stretching from the sea to the mountains. However, wolves were not popular animals and they were the victims of organised hunting. By the end of the 1930s, the wolf was officially wiped out of France.

There has always been a population in Italy and gradually over the years, the Italian wolves have migrated back into the French Alps. The first official sightings were in 1992 and 1993 in the Alpes Maritimes, sixty years after the last wolf was recorded in France.

It's a similar story with the Lynx. It was officially wiped out of France in the 1930s but has always had a presence in eastern Europe. Gradually, like the wolves it has migrated in search of new territories and has sought out the Southern Alps for its rich habitat. Very solitary and discreet, it's presence is only confirmed by rare sightings and animal attacks. 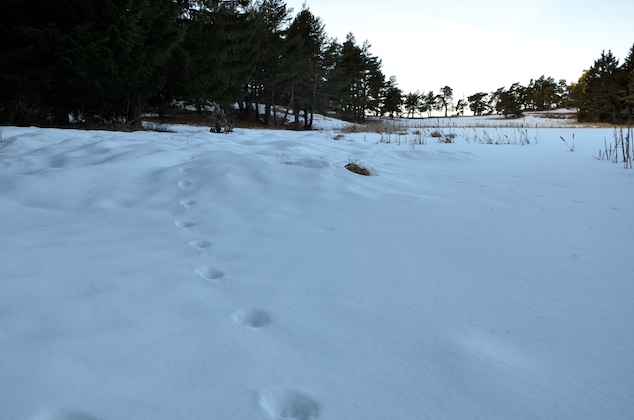 The wolves have continued to spread west and north looking for new territories and the Southern Alps, with its wild and unspoilt mountains rich in chamois, mouflon, wild boar, deer and other prey is a perfect habitat. More than half of the entire population of wolves now in France are thought to be concentrated in the Southern French Alps.

The wolf is still a very controversial animal. It isn't unusual to see 'mort au loup' (kill the wolf) in big red writing across bridges in wolf populated areas. The main group who oppose the species are farmers as there have been an increasing number of attacks on sheep and cattle that graze in the mountains. Some wolves have even come down to farms looking for an easy feed.

In Europe the wolf is protected by the Bern convention as a priority species (annex II and IV of the habitats directive) which is written into French law. However, in France the wolf is protected on national territory by a ministerial decree which was made on 22 July 1993 after the first sightings of the wolf were recorded to ensure the overall protection of the species and it's habitats.

Due to its successful recolonisation and population expansion it is starting to become a 'menace' again. A new law was passed on the 7 October 2013 that authorises the culling of 24 wolves in the Southern Alps area per year. 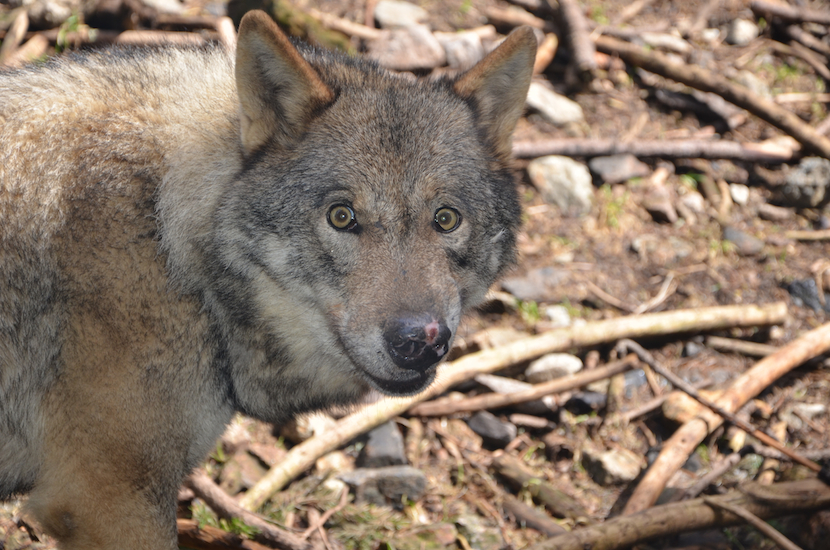 Undiscovered Mountains is passionate about wildlife and offer a once in a lifetime wolf tracking wilderness adventure where you can following the tracks of one of the most elusive predators in the Alps. Your high mountain guide and tracker, Bernard has been following the colonisation of the wolves in the area for 20 years. With a wealth of local knowledge and access to a network of other local wolf enthusiasts, you won't get a much better insight into these fasinating creatures. Any signs of wolf activity that you find, for example, prints, howling, poo etc will be recorded and sent into the official 'wolf network' who monitor and research the colonisation of wolves in the Alps.