Unless you take your kids out of school holidays you are going to pay over the odds... TRUE or FALSE?

Luckily for this year it is FALSE!!!

If you’ve done your research you’ll have discovered that Easter week, 28 March to 4 April is the cheapest week this season for a winter activity or ski holiday for a family tied to school holidays.

The same ski adventure holiday for a family of four that costs £2695 for 21 February week costs just £1645 for the 28 March week. That makes the February price a 64% increase on Easter price!

Easter week also has the added advantage that despite being a public holiday, this year it actually falls outside of French school holidays, which means less people and less queuing! Plus an extra bonus of this week will be the longer days with more sunshine and a good snowpack that has established itself over the season.

If you knew this information when you started looking for your ski holiday, why on earth would you bother looking at any other week?

The reality is that most of us wouldn’t know this, without some sort of insider information or just by chance.

To be able to make the most of booking out of season, it helps to have an insight into how the ski industry works in the French Alps. Here are a few pointers to help you get best value for money. 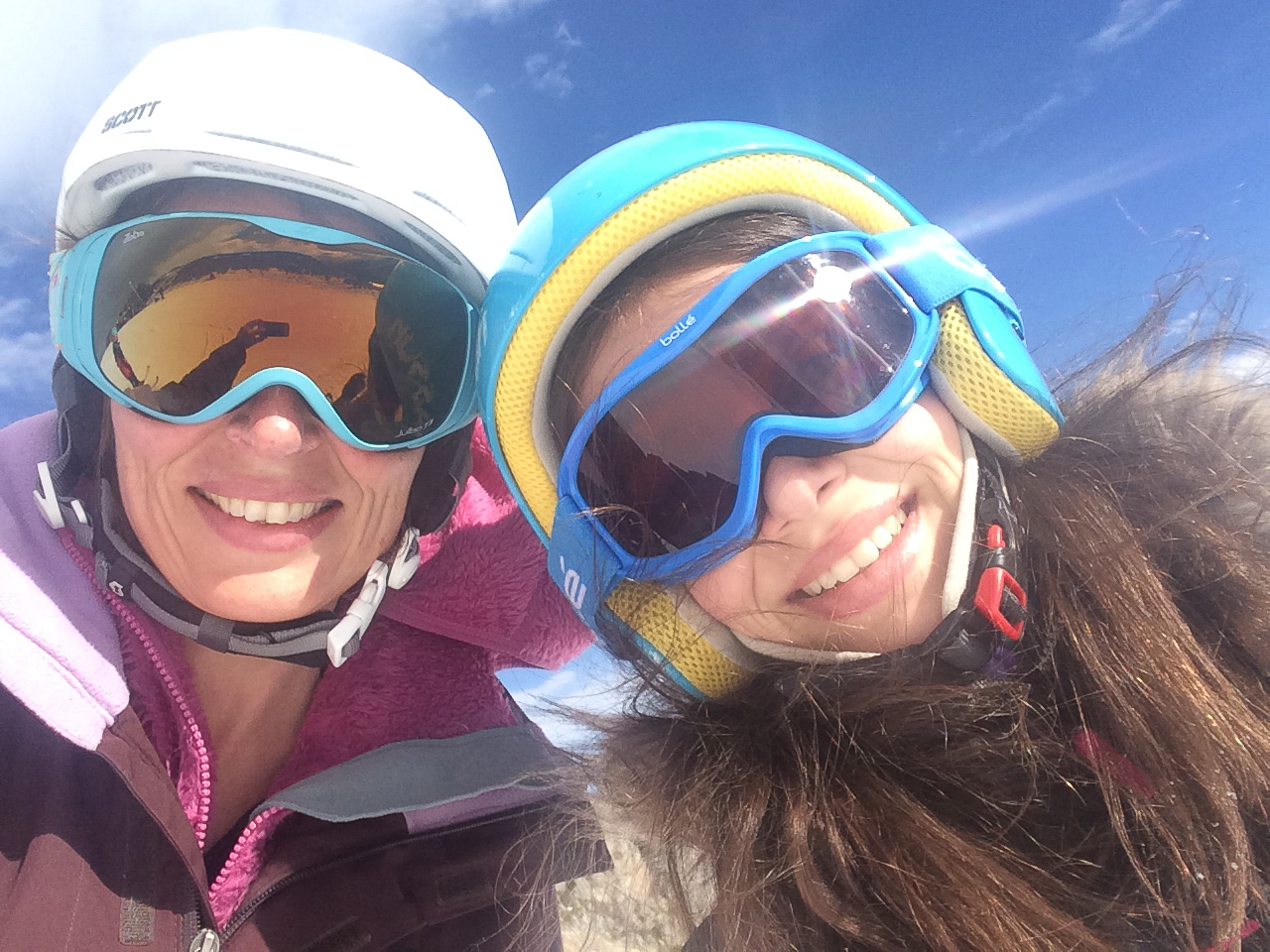 In the Southern French Alps (the area we specialise in for our holidays) the majority of the tourists are French and the season’s prices are largely dictated by the French school holidays.

French school holidays are the two weeks of Christmas and New Year. With many French families prioritising visiting family over going away for Christmas, the actual Christmas week is slightly cheaper than New Year, but they are both relatively expensive.

France has 3 holiday zones, A, B and C. Each zone has it’s two week February holiday on a rotation to avoid everybody being on holiday at the same time. The holiday spans from the 7th February to the 7 March in 2015. Zone B prefer the Southern French Alps for holidays so zone B dates will be the most expensive for this region, but the whole period is ‘cher’! 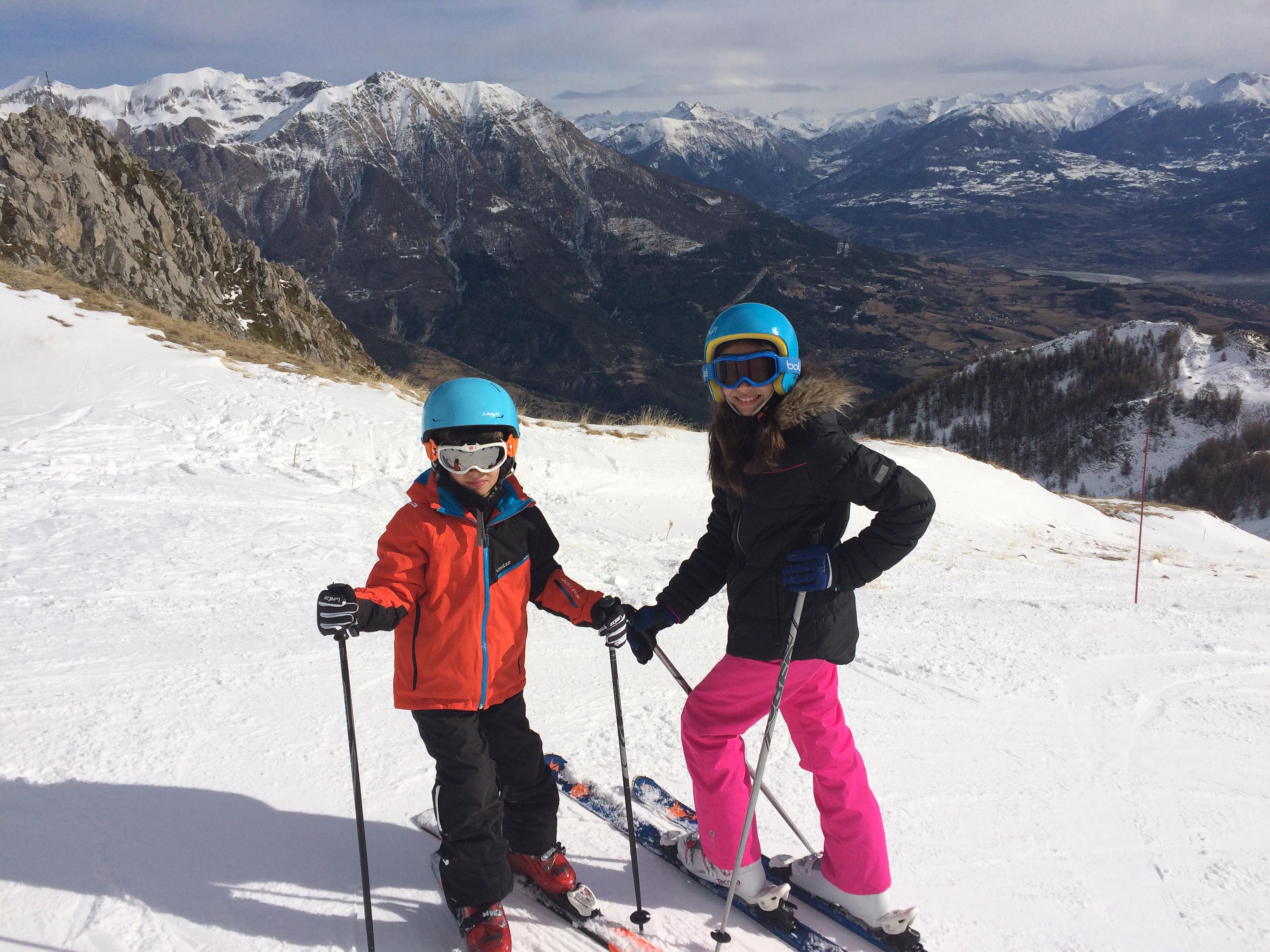 Self catering apartments and chalets change their pricing the most dramatically in line with the French school holiday dates, with the same apartment that costs £185 for the cheapest week, 13th December, costing £1065 for the 21st February week.

Hotels and bed and breakfasts don’t vary their prices as much, usually only by 5 or 10%, if any. So, if you are tied to school holidays and want to come in February, a hotel actually often works out better value for money than self catering.

Conversely, if you are booking ‘off season’, you are not making the most of your money by booking a hotel – you will be better off in self catering, even if you eat in restaurants each night!

The impact of snow conditions

Snow is becoming less and less predictable every year and many people now wait until the last minute before booking to be sure the snow has arrived.

This is a good tactic if you have date flexibility and can just go when it snows!

For most families, this isn’t the case but, using past years snowfall records and other predictable factors, the probability of choosing a good week increases!

Snow starts to fall in November / December right through til April / May in the mountains. The higher the altitude, the colder it is so the more likely it is to snow rather than rain.

Snow also melts in the sun. The longer the days the more the snow will melt. Most resorts close at the end of April.

So, conclusion, the beginning (December) and end (April) of season are the most unpredictable with the middle months being the most stable snow wise.

If you choose a high resort 1800 metres or more, then you are more likely to get snow earlier and later in the season. Choose a resort with a good choice of pistes facing south, north, east and west . On very cold icy days, the south facing pistes will be more forgiving and on warm sunny days, the north facing slopes will keep their powder and be less slushy.

Choose a resort with snow canons so that even in a poor snow year, you know the pistes will be covered.

Choose a resort that isn’t heavily dependent on UK tourists.

The most well known resorts in the UK are the ones where you will find the majority of UK tourists. Most of these resorts will adapt their pricing accordingly and include the British school holiday dates as high season in addition to the French dates so no bonuses there!

In the Southern French Alps, this means choosing resorts that are slightly off the beaten track like Orcieres, Devoluy or Les Orres.

Or have a look at a different sort of family activity holiday that doesn't rely on skiing!