Nordic Skiing in the French Alps 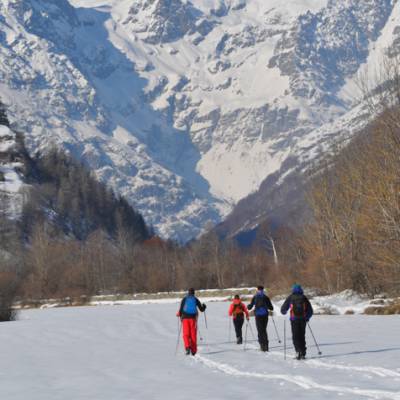 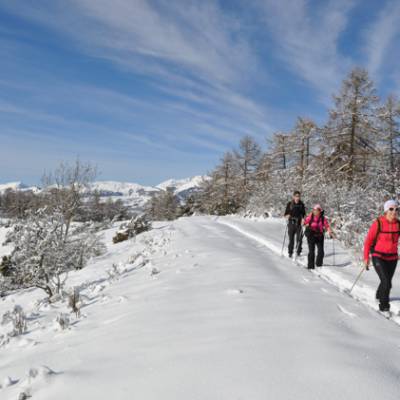 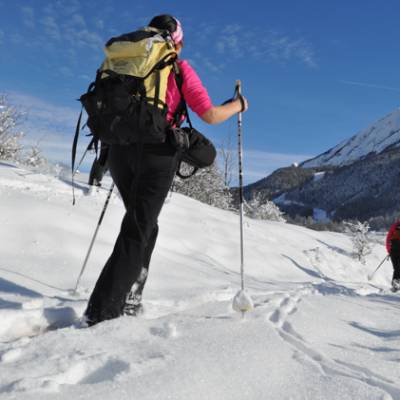 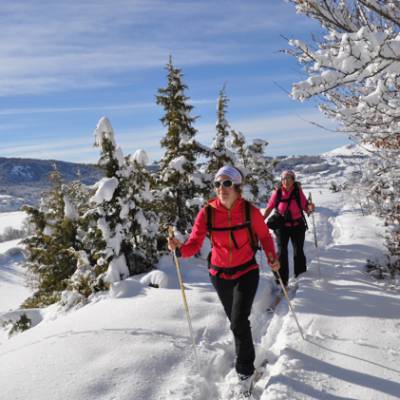 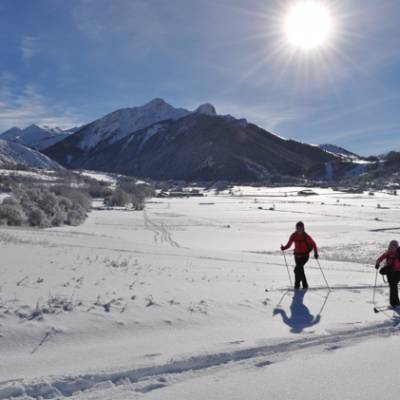 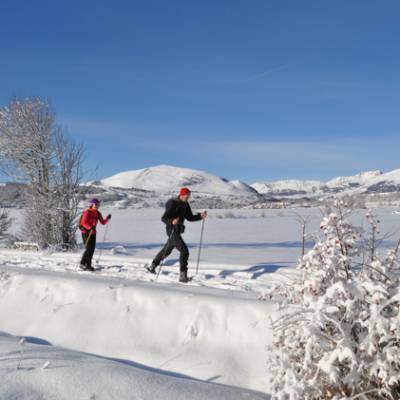 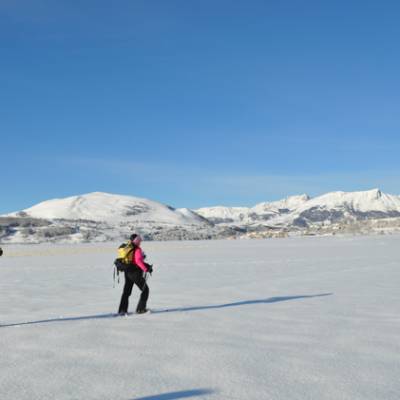 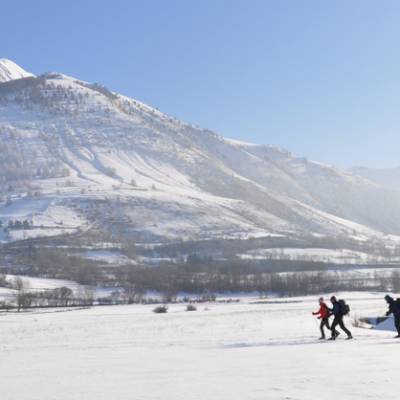 Nordic Skiing in the Alps

We have made a distinction between practising this sport off piste and on groomed pistes with cross country skiing, being the term used to describe skiing on groomed pistes, whether that be using the skating technique or the classic technique where you slide one foot in front of the other in grooves and nordic skiing being used to describe the 'classic' technique adapted for going off piste with slightly different skis and equipment.

The big advantages of being able to practice a traditionally Scandinavian sport in the Alps are the much longer days and better climate!

All in all, if you are looking for new sensations in the well preserved Alpine valleys or if you grow tired of crowded ski resorts, Nordic skiing could be the perfect solution for you!

When is the best time of year to come Nordic skiing in the Alps?

As you will do Nordic skiing in lower parts of the valleys, we recommend you come in the months of January, February or March when the snow cover is good at lower altitudes.

Who can do it?

Nordic skiing is not designed for big ascents and descents - that comes under the category of ski touring. As such, most routes are relatively flat or undulating, making this accessible to average skiers with a reasonable level of fitness. A total beginner would be advised to try cross country skiing on groomed pistes before venturing off piste to learn the basics of balance and control.

As Nordic skiing becomes more and more popular, tours and events for all levels are becoming available in the Southern French Alps. The most famous tour  is called "La Traversée du Champsaur". This 3 nights / 4 days tour is about 40 kms long (about 25 miles) and will take you through some of the most beautiful parts of the Champsaur Valley, alternating between small paths, long descents, deep forest and the frozen banks of the Drac river.

Away from groomed pistes, this is a great ski adventure accessible to relative ski novices.

Age 8 or 9 is a good age to start Nordic skiing, when you have enough balance and coordination to be able to grasp the basic techniques.

Anyone can try Nordic skiing, but we recommend cross country skiing on groomed pistes first before heading off piste. It is quicker to pick up than downhill skiing for total beginners as there is only little speed factor to control and you can easily go at your own pace.